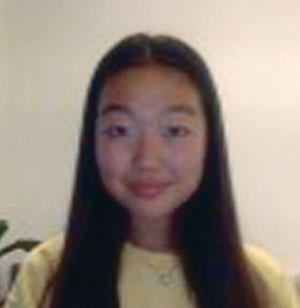 In the US alone, there are roughly 80 million people who belong to Generation Z, and we all have grown up hearing different variations of essentially the same thing: we are going to be the ones to fix the world.

My first memory of hearing a phrase of this sort was when I was in the second grade during Parent’s Night.

I was sitting next to my mom fidgeting with my skirt when I heard my principal state with such hope, “Parents, you are raising the generation that will become the future leaders of the world! The economy, world poverty, and climate change will all be solved by your children sitting next to you.”

This produced a thundering applause from the parents and ultimately left a burden on us. I am not alone. Fellow members of Generation Z, Lois Chun and Eunice Kim, attest to having felt this before.

Fast forward to the year 2020. We started the year, nay the decade, with horrendous fires burning through Australia, displacing endangered wildlife and people.

Five days later, the World Health Organization was notified of the COVID-19 outbreak in Wuhan, China. In the same month, the US and Iran communicated via missile which cost the lives of both Americans and Iranians and the impeachment trials of President Trump began.

Through February, the newly dubbed COVID-19 spread rapidly around the world. One month later, WHO declared the coronavirus to be a pandemic, President Trump declared the US to be in a state of national emergency, and the stock market went into correction.

In the next few months, schools shut down and society went into self-quarantine. Now, it has been two weeks since the unjust murder of George Floyd, a Black man, who died as a result of police brutality. Since then, the riots that have broken out have caused the National Guard to teargas masses and enforce curfews.

They expected us to fix this?

I am most definitely not saying that this is an impossible feat because I truly believe that it is entirely possible. But this brings my intended question: why do we, collectively as a society, procrastinate saving the world? We always say that the next generation will take care of it. However, I implore, what will there be left to fix when we cross over the line where salvageable meets unsalvageable?

The burden that Gen Z feels is something that every generation prior has most likely felt too.

So why do we keep letting history repeat itself? Clearly, this procrastination thing isn’t really working out for us, I mean just take a look around. Yes, Gen Z may play a large role in helping solve the world’s problems but I believe that there isn’t a generation that is going to fix anything.

No single generation can. So, the question is never going to be who, the real question we need to ask is when. So, when? Now. 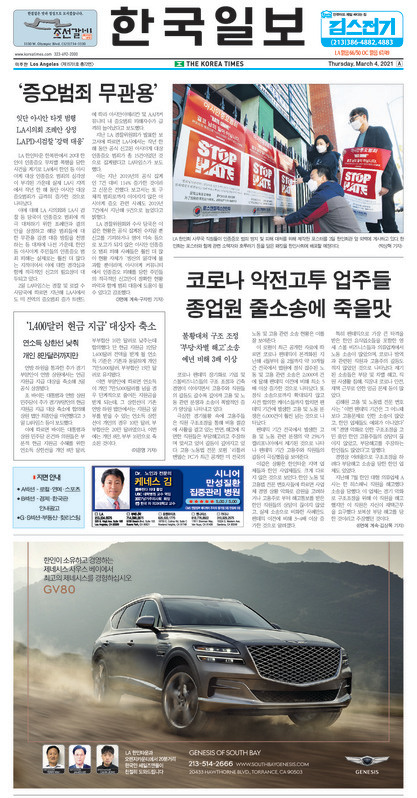