On March 8th, International Women’s Day, the United States Women National Soccer Team filed a lawsuit against the US Soccer Federation, demanding equal pay between men and women in sports. Following the USWNT’s victory against the Netherlands in the 2019 FIFA Women’s World Cup, calls for equal pay in sports have never been louder.

The class-action lawsuit, filed by all 28 members of the current USWNT roster states that women of US soccer are paid less than men even though they outperform their male counterparts.

The 2019 women’s world cup generated 131 million dollars and gave 20 percent to the participating teams. Thus, percentage-wise, women take a larger cut of the revenue than men. On this issue, Joshua Kim, a rising junior from St. Margaret’s Episcopal School, believes that “equal pay is a good thing, and your gender should not determine how much you are paid.

However, the opposition claim that men’s sports, especially men’s team sports, are inherently more fun to watch than women’s team sports. In 2015, in an article for the Atlantic, Field Zhukov wrote: “Women’s sports that are identical to men’s sports-soccer and basketball, for example-will never be popular, because men are faster, stronger and more athletic. On the other hand, sports that highlight the different strengths of female athletes-tennis, gymnastics, ice skating-are popular. None of those are team sports, so there may be something there.”

Whether men’s sports are more exciting than women’s sports is subjective; however, the general consensus according to matches watched and revenue generated proves the point that more interest is shown toward men’s sports.

Overall, the issue in the pay gap between women and men in sports is getting a lot of attention from the media, as it should. Popular figures such as Snoop Dogg commented on this issue, stating that the “US women’s soccer team deserves same pay as ‘sorry ass’ men’s team”. The law will have to judge whether or not the US Soccer Federation is at fault. Until then, congratulations to the USWNT for winning the World Cup! 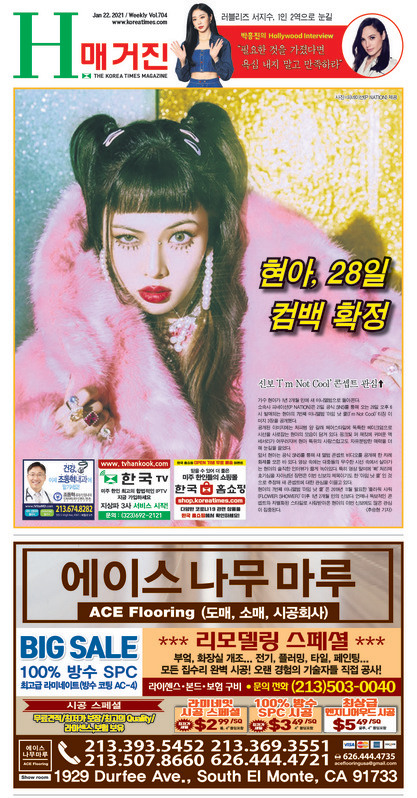