Ever since the 1800s when the first vaccine was developed by Edward Jenner, there has been debate on whether or not vaccines are necessary. Skepticism about vaccines has caused a growing number of parents to stop vaccinating their children. Despite numerous studies that negate the notion that vaccines are harmful, there have been a growing contingent of the population who are starting to believe the opposite. The following are three myths about vaccines.

Vaccines contain ingredients in moderate doses. In fact, vaccines contain doses that are lower than the normal doses that we are exposed to. For example, sorbitol, a substance derived from glucose, is a common stabiliser that exists in vaccines. We are already open to sorbitol because it exists in sugar, lactose, glycerol, and urea. As a matter of fact, sorbitol is in our bodies, so if anything, this ingredient is completely harmless. Aluminum is another ingredient that is used as an adjuvant in vaccines. It is the most common metal in the Earth’s crust and it is found naturally in almost all foods including bread and formula milk for babies. All in all, too much of any substance is harmful, including water, which is essential for us. And vaccines provide only the necessary amount of safe ingredients. 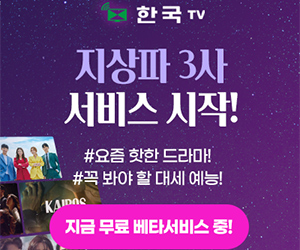 It is important to point out that there is absolutely no evidence to support the link that vaccines are the cause of autism or any other disease for that matter. In 1998, an article was written, in suspicion that the MMR vaccine causes autism. However, it was withdrawn because it was backed by false science. Science has not provided any reliable evidence that vaccines causing autism. Rather, they are two disconnected ideas. Yes, vaccines can cause a sore arm or fever for a day, but it is extremely rare for someone to experience serious health issues right after.

Myth #3: People get diseases from vaccines.

People might still be suspicious looking back at the case of the live oral polio vaccine, when one could actually catch a case of polio. However, there is no need to worry because the specific vaccine is no longer offered in the United States. Most vaccines are inactivated vaccines, which means that the bacteria has been killed. Therefore, it would be impossible for someone to contract the disease. Still, live vaccines such as those for MMR, chicken pox, and smallpox exist. However, they are injected in such small doses that the individual wouldn’t catch the disease, though they may experience mild symptoms. 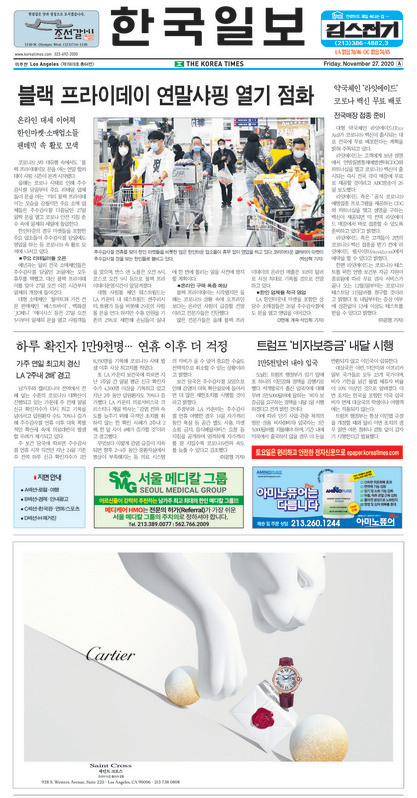