Death by Hanging in Tehran

So Kavous Seyed Emami, an Iranian-Canadian university professor and environmentalist, “commits suicide” in Tehran’s Evin prison two weeks after his arrest. His wife Maryam, summoned last Friday, is shown his body hanging in a cell. He is buried four days later in a village north of the capital, without an independent autopsy and after his family has come under intense Revolutionary Guard pressure to accept the official version of events.

Tell me another. Seyed Emami’s death is an outrage and an embarrassment to the Islamic Republic.

I met him in Iran in 2009, on the eve of a tumultuous presidential election that would lead to massive demonstrations and bloody repression. The theocratic regime that promised freedom in 1979 only to deliver another form of repression stood briefly on a knife-edge. Seyed Emami was a thoughtful, mild-mannered man, a sociologist and patriot with a love of nature. The notion that he would hang himself in a prison where they remove even your shoelaces strikes me as preposterous.

“I still can’t believe this,” his son Ramin Seyed Emami, a musician whose stage name is King Raam, wrote on Instagram.

Since anti-government protests began late last year, mainly in poorer areas that had been strongholds of the regime, Seyed Emami is the third case of a supposed suicide while in custody. In him, several of the phobias of Iranian hard-liners found a focus.

He was a dual national of the kind President Hassan Rouhani, a reformist, is trying to lure back to the country to spur growth. He was an environmentalist, one of the founders of the Persian Wildlife Heritage Foundation, at a time when mismanagement and reckless dam building by the Revolutionary Guard and its front companies have contributed to water shortages. He was a Western-educated Iranian of the Rouhani camp, whose confrontation with the supreme leader, Ayatollah Ali Khamenei, is in a particularly delicate phase.

Why delicate? Because nobody knows how to handle the succession to Khamenei, who is 78, has ruled for almost three decades and, as divine arbiter (a man standing in for the occulted 12th imam until his expected reappearance), embodies the anti-democratic intrusion of heaven on a system with a veneer of democratic institutions.

Women now chafing at compulsory use of hijabs, and tearing them off in public, are just one manifestation of exasperation with an ossified system. Far from revolutionary, the Islamic Republic is stuck, its internal contradictions more conspicuous than ever and much of its young population estranged.

Rouhani, in a speech this month marking the 39th anniversary of the Islamic Republic, suggested that if there were differences, “We should refer to the vote of the people and a referendum.” That’s unlikely to happen; it would be the death warrant of the regime. Still, its mere mention was audacious.

Enter Seyed Emami, a man who returned to his country after the Revolution and fought in the war against Iraq; a family man with a quiet determination to usher the country to a better future; and a man in the wrong place at the wrong time.

“He fell victim as a pawn,” Hadi Ghaemi, the executive director of the Center for Human Rights in Iran, told me. “The official account has no credibility. Why no autopsy? Why terrorize his family? Seyed Emami’s death is an indication of the gathering storm in Iran.”

In a written statement to The New York Times, Chrystia Freeland, the Canadian minister of foreign affairs, demanded an accounting. She said: “We are seriously concerned by the situation surrounding the detention and death of Mr. Seyed-Emami.” Freeland continued: “A Canadian has died. We expect the Government of Iran to provide information and answers into the circumstances surrounding this tragedy.”

Iranian authorities say Seyed Emami confessed to spying. They say they have a video of him preparing his suicide. Mohammad Javad Zarif will be at the Munich Security Conference this weekend. Perhaps he would elucidate on this unlikely sequence. Certainly, he should be pressed.

When I met Seyed Emami in 2009, at the height of the Green Movement for political change, he told me that the surging turnout meant that, “It’s become impossible for Ahmadinejad to win 50 percent in the first round. And that means a second round.”

This conclusion was based on scientific polling. The second round never happened, of course. Mahmoud Ahmadinejad won a second presidential term in the first round — divine intervention. He proceeded to reward his Revolutionary Guard cronies, whose business interests saw a bonanza. A reckoning was deferred. But, as Seyed Emami’s death suggests, it is inescapable one day because the Iranian people will demand it. 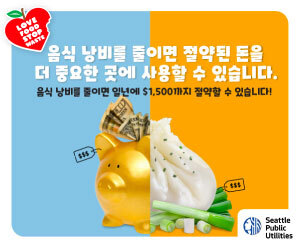 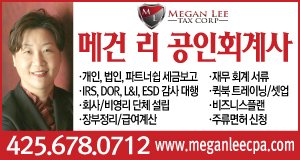 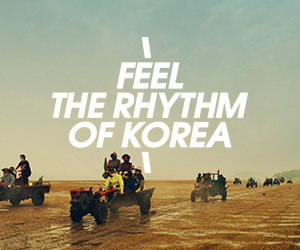 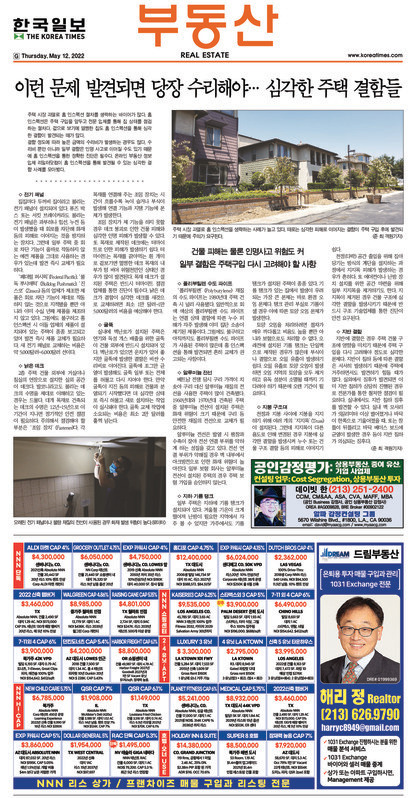 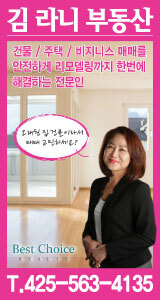 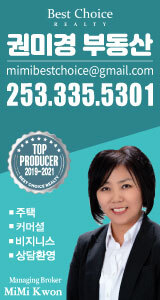 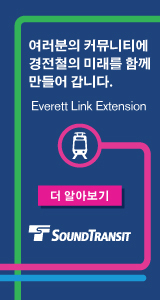 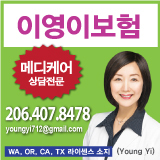